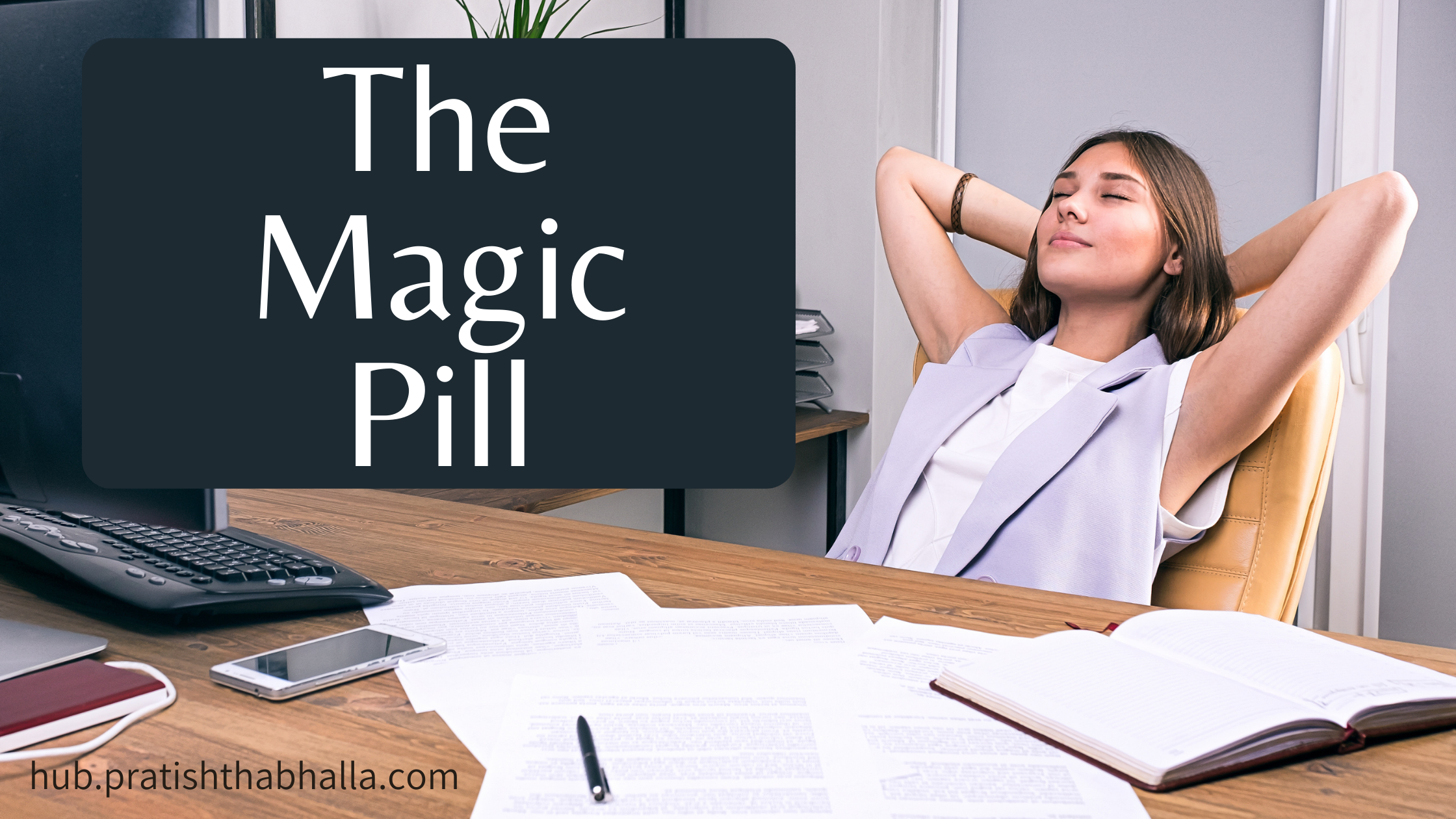 Kritika was in a mess, she was on the verge of losing her job, her marriage had almost fallen apart and all she wanted to do was cry out for help. Sitting in her balcony, she was looking blanky in the sky thinking where had she gone wrong. She was always a good student, a good daughter, a good friend and now a good wife as well. Then where did she lose control? She felt as if her body was filled with anxiety about the uncertain future. She wished she could have her magic pill to relieve her immediately.

She started thinking of ways out, and ended up calling her best friend, as she had run out of ideas. Maybe Neha would provide a better idea or at least provide some solace. Neha listened to her patiently and suggested that it is not at all her mistake and both Aman, Kritika’s husband, and Risha, Kritika’s boss, had been mean to her. Kritika’s belief that she has not done anything wrong became stronger. She ended up leaving the job and divorcing her husband.

Unfortunately, her miseries did not end here. She ended up in a loop of having anxiety every time she had to face a difficult situation, calling her friend for reassurance that it’s not her mistake and taking the magic pill where her mind could stop running unnecessarily in different directions.

This is a story of a lot of people today, men and women alike, who are losing their mind because of the external circumstances. They are trying to find immediate comfort either by talking to friends like Neha or having medicines, their magic pills, which they can pop in and forget their issues. They diffuse the time bomb ticking in their head with the help of anti-anxiety and sleeping pills. They feel that now they are in charge. This however, is a temporary relief which leads to bigger troubles in life.

The sleeping pills can only work for a short while. It numbs the mind to stop further thoughts. The moment the mind regains conscious, it gets back to the same loop. That’s why people get addicted to these pills. If you need to change the fruits, you need to find the roots and work on making them stronger. These roots are coming from our mind and our emotions.

So, what could have Kritika done differently that could have helped her? Well, she could have explored many options, but I mention below three things that can help anyone cope with their issues more effectively:

1. Destination is extremely important – Many people say it is not important to choose a destination in the journey of life. So, they navigate through their life without knowing where they are now and where they want to reach. In fact, a majority of people spend much more time in planning their next trip, then their life.

The first question one needs to ask themselves is, “what do I want”. Here, Kritika should have asked herself – If I don’t want anxiety then what do I want? What do I want from my relationships, my career, my life and so on? Once she decides on a destination, then she could choose how to get there. But the very first thing should be a clear and positive “what”. 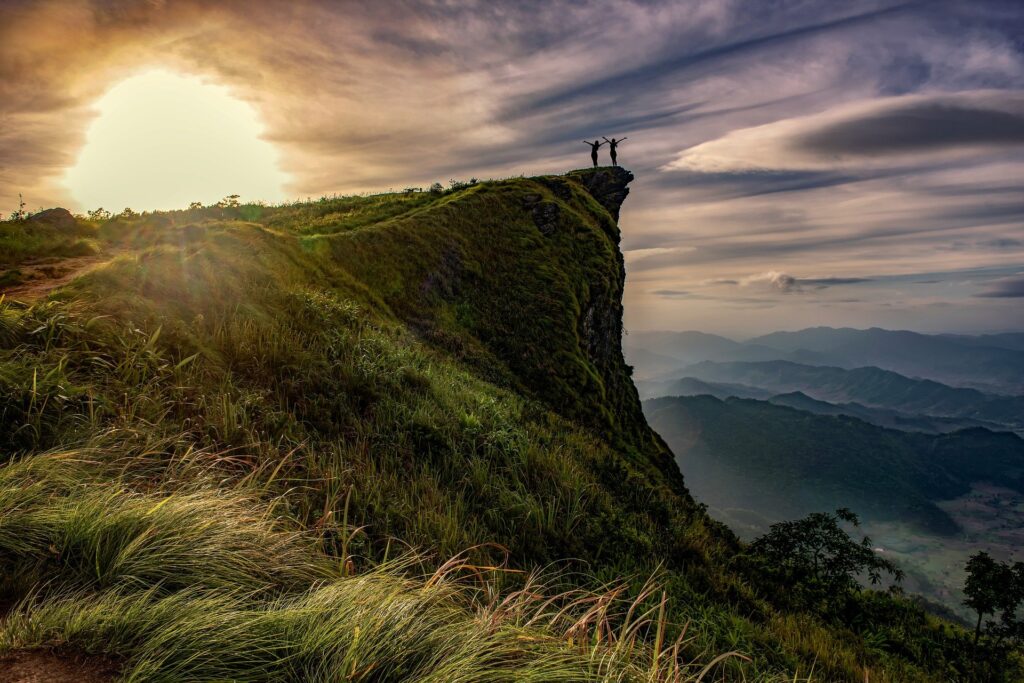 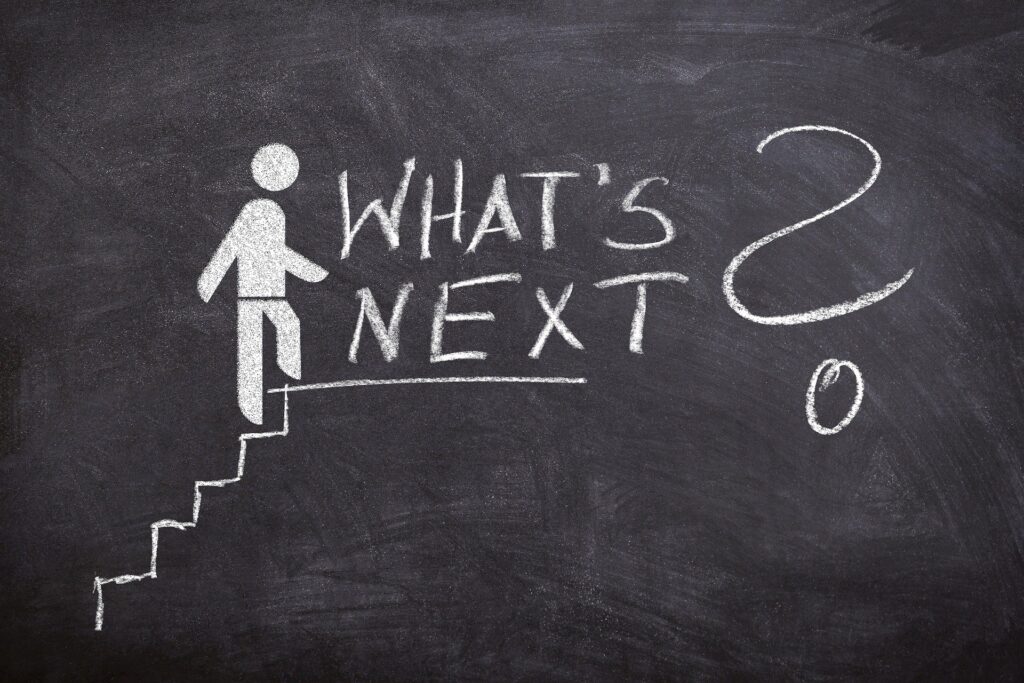 2. What can be done now? – When things go wrong, most people try to find someone they can put the blame on. Our mind never wants to take responsibility of current circumstances. Hence, we end up in a loop where we somehow feel we have been victimized and there is always someone else to be blamed. Instead, we need to take responsibility of what has happened, accept that somethings were out of our controlled and start thinking of solutions to make things work in the direction of our destination

3. Find mentors – Talking to a friend or confiding in a closed one can sure bring some solace. However, many times they are as naïve as we are. They get trapped in our stories about the entire incident and they end up buying our thought that we are a victim. Their love for us makes it difficult for them to see the situation objectively and hence offer an unbiased solution. Hence it ends up doing more harm than good. Instead, look for a professional coach, counsellor or mentor who could help you find the root cause of the problem and hence help in unbiased resolution of issues and helping you move forward with speed. 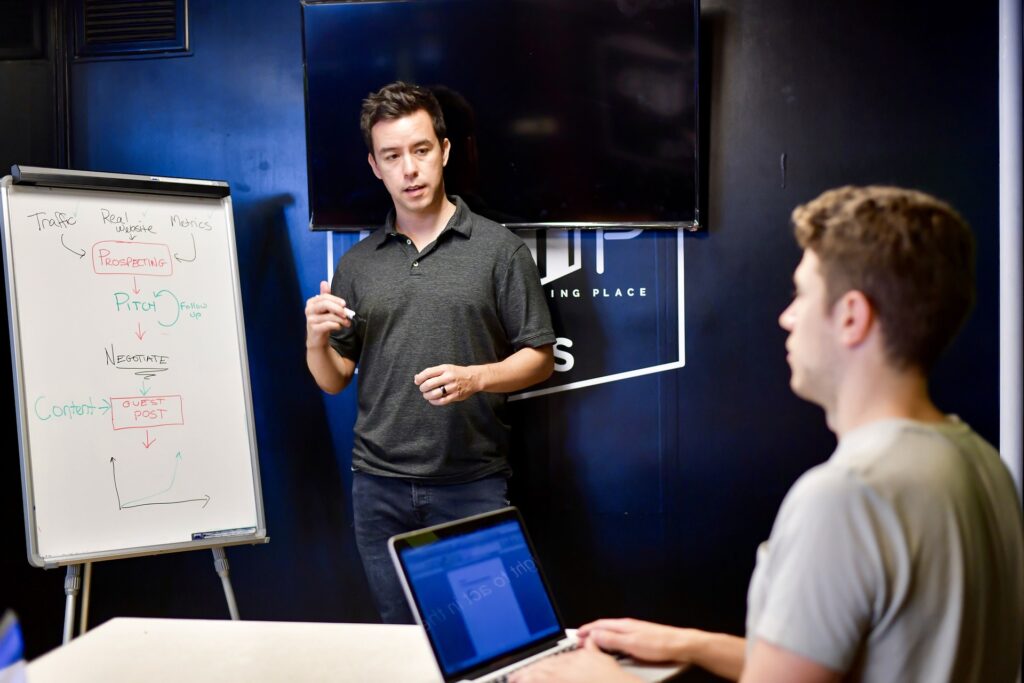 I understood the power of professional training, coaching and mentoring only once I experienced the same.

P.S: Click the link below to join an upcoming free webinar

Pratishtha is the CEO and founder of Anxiety Free Leader. She is a certified NLP trainer, coach and mentor and have helped hundreds of people to reprogram their subconscious mind and live their dream life.

She is on a mission to empower 100,000 leaders live an anxiety free life and lead with power and confidence.

5 Tips to Be Confident

Why You Need Confidence In Life

How to Create Healthy Social Relationships